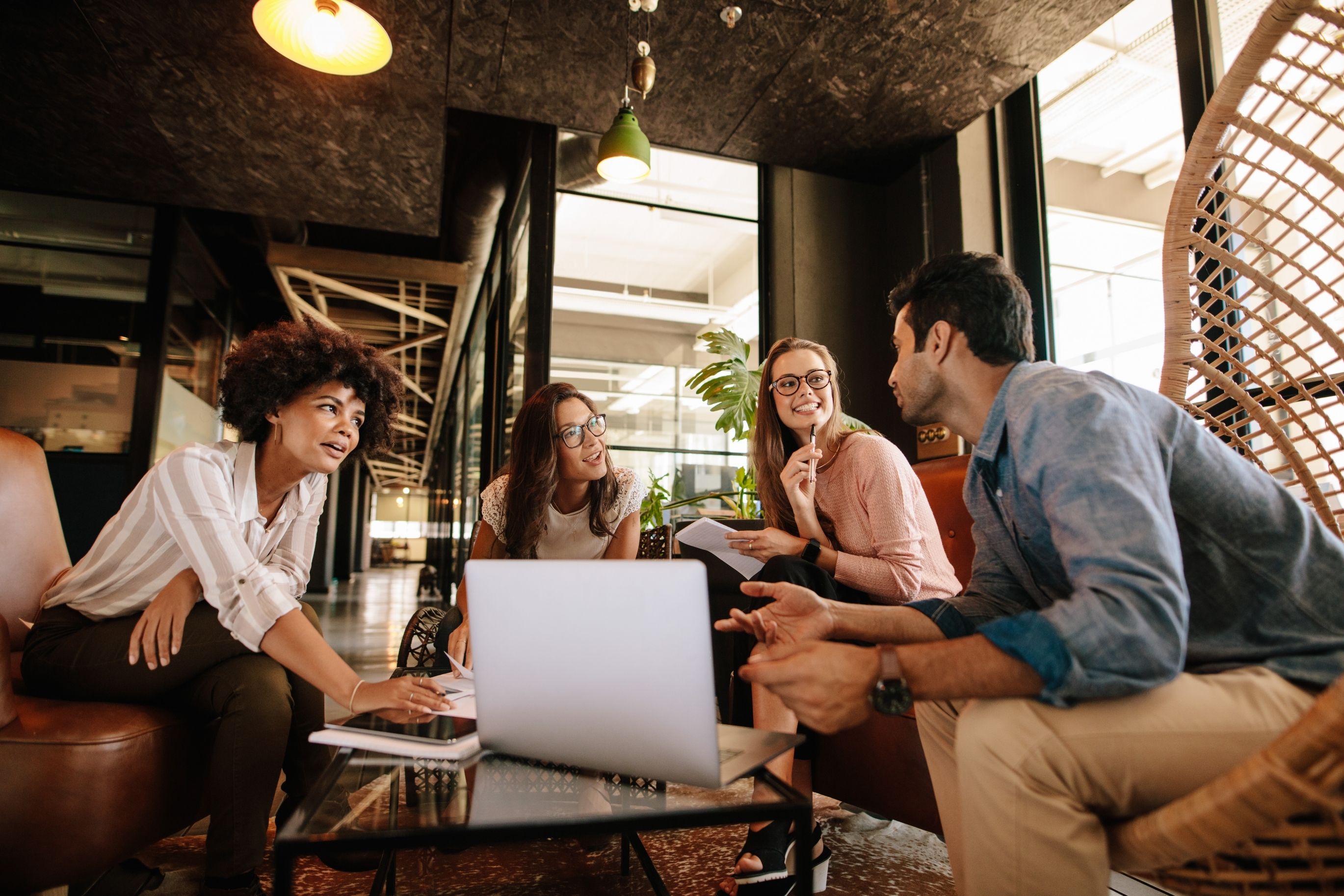 Individually, our core team members have been iterating and refining the practice of online, blended, and personalized learning since its inception, bringing over 100 years of collective experience to this relatively new and evolving practice.  Now that we have joined together at iLC, we look forward to scaling the impact of our work nationally and internationally to promote equity and access in education.

At its heart, however, iLC is first and foremost a collaborative.  The success of our work is built on a foundation of committed members, partners, and practitioners, who devote their time and energies towards advancing the practice of student-centered learning.  We welcome the involvement of all who share our passions.

Board and Strategic Advisors 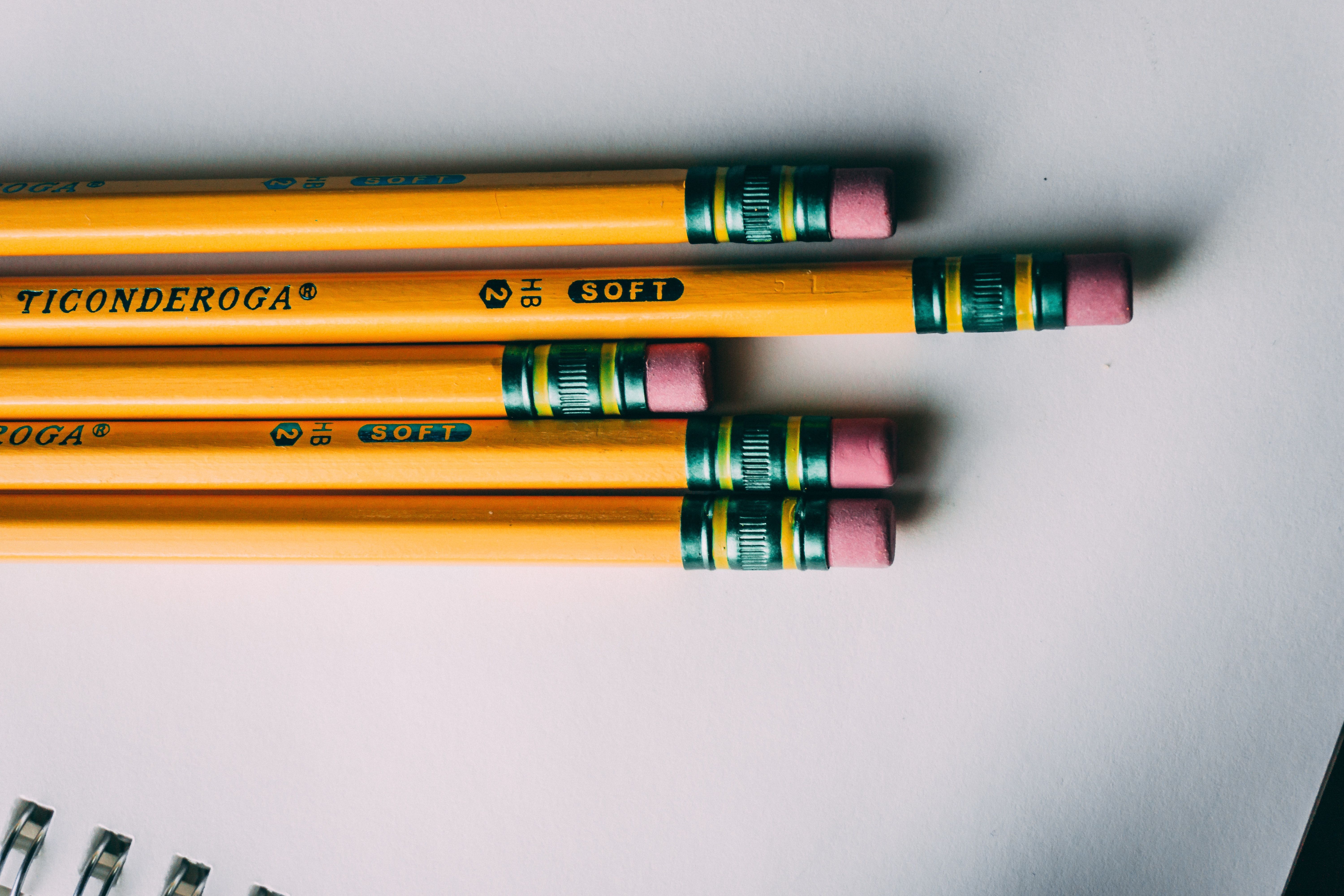